When you book with an account, you will be able to track your payment status, track the confirmation and you can also rate the tour after you finished the tour.
Sign Up
2587
DetailsInclusions / ExclusionsPhotosReviews
Book
Now

Mythology was born here, in Greece, and this tour will allow you to discover why. Let your imagination run wild as you become a Greek god for the day, and ascend to the top of the Acropolis hill to learn about the myths and legends that surround the historical monument from your expert guide and unveil the divine formula that will help you get back to Mount Olympus. Round up your trip in the Acropolis museum, where the heritage of Greece is treasured and solve the riddles that will lead you to success. Join us and let the history unfold before your very eyes!

Draw the name of the Greek god you will become for the day and let your whimsical adventure into the depths of Greek history and mythology begin. You goal is to find the divine formula that will allow you to return to Mount Olympus and reclaim your position of power through a series of fun clues and witty puzzles. While searching for magic combination, explore the archaeological site of the Acropolis Hill and let your licensed guide narrate myths and legendary tales regarding its imposing monuments.

Your ascend up the sacred hill will bring you to the Theater of Dionysus, considered to be the world’s first theater. Next, you will walk by the Asklepieion, Asklepius’ famous healing temple that allegedly caused him trouble with Zeus, and the papular Odeon of Herodus Atticus, still in operation after more than a thousand years of existence. Continue your trail to admire the imposing marble gate of the hill, also known as the Propylaea and hear stories about goddess Athena, the patron of the city, and her impressive temple perched on the rock close to the world-renowned Parthenon, one of the most significant examples of ancient Greek architectural engineering. Opposite of the Parthenon, you’ll see the Erechtheion standing tall with its Caryatids decorating its porch; this is where allegedly the battle between Athena and Poseidon took place in regard to the naming of the city.

Your tour around the premises of the Acropolis will be enhanced by the fascinating puzzles your tour guide will present you with; find the answers to the witty enigmas and follow the well-thought clues that are hidden in every step of the way to achieve triumph!

The amusement however, doesn’t end on the site of the Acropolis but continues to the contemporary Acropolis Museum, your next stop in this mythical adventure and the host of the most important findings the excavations of the Acropolis brought to light. Let your knowledgeable guide introduce you to the most momentous sculptures, artifacts and every-day items of ancient Greece, including the authentic Caryatids statues and the intricate metopes of the Parthenon. By the time your visit to the Acropolis Museum reaches its end, you will have put together the divine blueprint that will lead you back to your righteous place of power, your home at the peak of the highest mountain in Greece!

In just a few hours you will have gained a better understanding of Greek culture, history and mythology and the significant symbolism that lies under every ancient rock!

Enrich your experience with a special Acropolis 3D iPad and witness the architectural excellence of the Acropolis’ monuments and cultural sophistication of the ancient Greek world as they used to be during their peak back in the 5th century BC! Cost: 15€ per iPad.

As an additional, free-of-charge service, we will pre-purchase your Acropolis tickets to ensure you do not wait in queues. We value your time!

Know before you go: This is a tour with a licensed expert guide 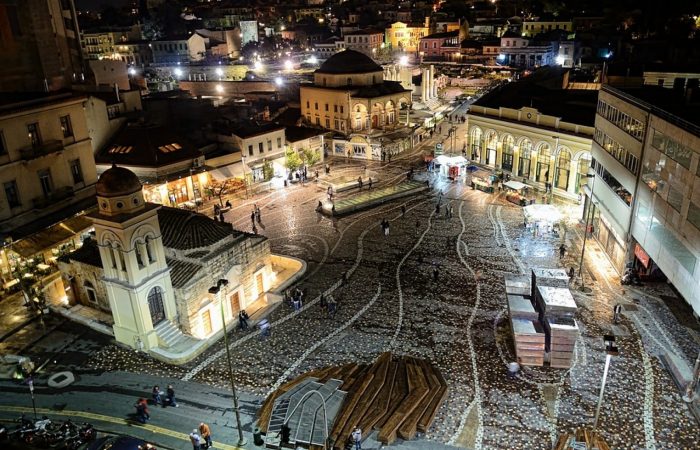 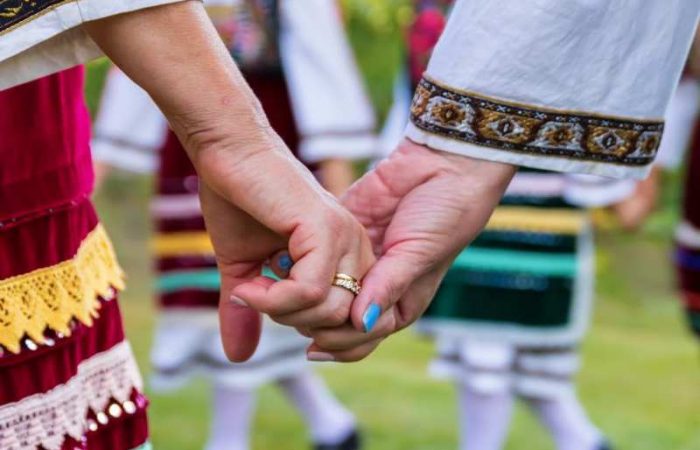